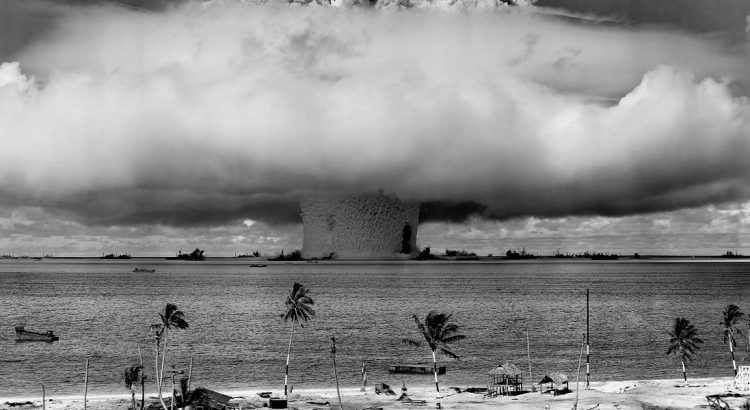 In internal penetration tests, we simulate attacks that can be performed against on misconfigured services and protocols on network-level.These attacks are mostly caused by the fact that mechanisms such as Address Resolution Protocol (ARP), Dynamic Host Configuration Protocol (DHCP), and Domain Name System (DNS) are not configured properly.One of the most important attacks that can be encountered is undoubtedly Man-in-the-Middle. It allows access to sensitive information by listening to network traffic or manipulating the target to be accessed. Security measures against this attack can be taken on network equipment such as routers and switches. However, due to the inherent weaknesses of some protocols, we can perform the same attack with different methods. For this reason, the main theme of this article will be Man-in-the-Middle attacks against LLMNR, NetBIOS and WPAD mechanisms. Before begin, I would like to explain how the computers have Windows operating system communicate with each other in the same network and perform name resolution. END_OF_DOCUMENT_TOKEN_TO_BE_REPLACED